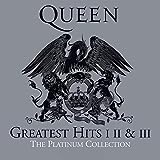 Algorithm, The Dark Side, Pressure, Propaganda, Break It To Me, Something Human, Thought Contagion, Get Up and Fight, Blockades, Dig Down y The Void.

NEW ALBUM: Muse have announced that their new studio album, Simulation Theory, will be released on 9 November 2018.

Pre-order for instant downloads of “The Dark Side,” “Something Human,” “Thought Contagion” and “Dig Down” now: https://mu-se.co/simulationtheory 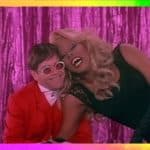 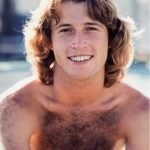 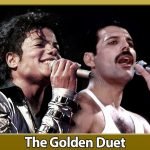