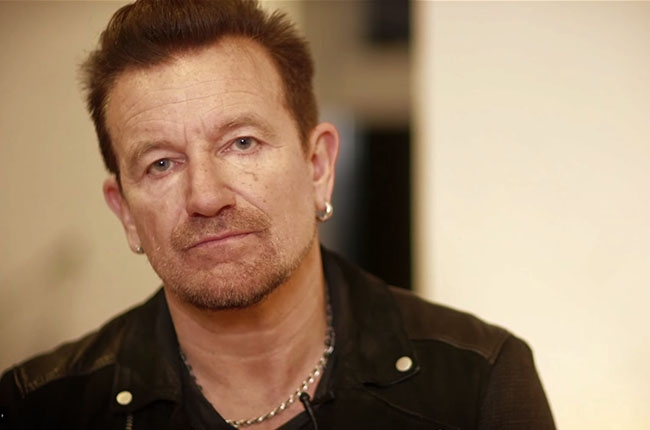 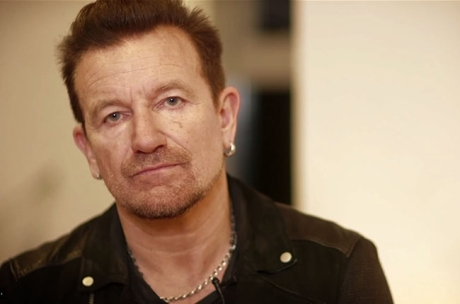 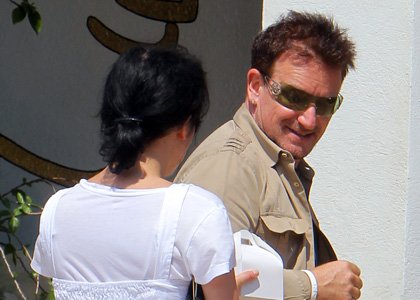 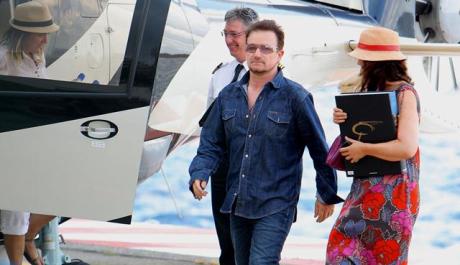 Diseases do a lot of different things, all vicious, but there’s one thing they’ve got in common: they find our vulnerabilities and exploit them.

The Ebola outbreak in West Africa — and the world’s inept initial response to it –shows how fragile we are on all fronts. Because the epidemic isn’t just a failure of health systems in poor countries, or of leadership and coordination by wealthy ones, it’s also a failure of our value system. If governments the world over had kept their promises to fight extreme poverty and diseases, the three countries most affected would have had stronger national immune systems.

The grand promises our elected officials make on our behalf become our grand betrayals when they don’t follow through. I’ve been witness to a lot of despair over the years, but the photograph of a lonely child dying in her own excrement on a concrete floor of a clinic in Monrovia while untrained staff are too scared to hold and comfort her will stay with me forever.

I started writing this last week and find myself finishing it from a New York hospital where I’ve just had surgeries for getting smashed up in a bike accident. The quality of care is excellent … for a jumble of broken bones that are a long way from life-threatening. The contrast with images like the one above couldn’t be starker — or more jarring.

Ebola is what happens when promises are broken. More than 14,000 people hit, more than 5,000 dead. While the numbers are starting to go down in some places, we should have no illusions. Ebola is a killer playing a long game. If we take our eyes off it, if we get bored, we’ll get punished. As US Ambassador to the United Nations Samantha Power said, as Ebola moves locations and changes shape, the world’s response has got to change with it.

“The world” in this case means not just governments, but everyone who has a responsibility to hold governments accountable — i.e., citizens, i.e., you and me. The policy geeks at ONE have just released an interactive “Ebola Response Tracker” that shows the good the bad and the ugly when it comes to promises made and kept, or promises made and not kept, since Ebola started to spread.

This tracker isn’t just a tool, it’s a weapon. It’s a sharp one, too, and it’s meant to be wielded at governments.

But let’s be honest, it’s hard to get something like an Ebola Response Tracker trending. It’s a lot easier to get Matt Damon trending. So ONE has also released a short film with Matt Damon as well as Ben Affleck, Ellie Goulding and Angelique Kidjo, and, most importantly, Ebola-fighting health-care workers from Liberia, the real heroes in this fight. This film seethes in silence at the initial slow response to Ebola, and demands we sort out the root causes of this disease. As we set our sights on Ebola — whether through the brilliant Africa Stop Ebola project, which tells people how to protect themselves, or the revamped Band Aid 30, or the rumored African We Are the World — we have to think not just short-term, but long. Not just about ending this crisis, but preventing the next one.

It would of course be a crime if we funded our efforts against Ebola at a cost to other diseases. When GAVI, the Vaccine Alliance — which inoculates children — meets for its replenishment next year, it’s really a meeting to decide if the world will accept that the solutions to these problems are very much in our hands, decided by economic priorities. Wonkish talk, statistics, and debates about aid aside, the dead honest truth is that focused investments like these can really create a tipping point.

We’ve got to see the underlying causes of the Ebola crisis — extreme poverty and a lack of investment in basic health, and health systems — as every bit as urgent as the painful images on TV, and the realities they represent.

The answer is certainly not just songs and PSAs, though they can help. It’s not just more doctors and nurses going to West Africa, though that’s essential, or just governments doing more to step up, though we have to make sure they do. The answer is leadership to tackle the structural causes, the big issues of poverty, corruption, injustice. These problems are tenacious, but yield to our efforts — we’ve seen that already. Extreme poverty has fallen by half since 1990 and could nearly reach the “zero zone” by 2030. If the world really gets focused, we can have not just an absence of Ebola and other killers, but an abundance of opportunity, good governance, economic growth, and brighter futures, even in the places that today are the poorest.

In the next month the United Nations will give the world a first look at the update on the new Millennium Development Goals — the old ones have been our marker for progress in the fight against extreme poverty over the past 15 years. The goals for the next 15 years will be agreed upon in 2015, at an historic summit of world leaders. You’ll see numerical targets and thresholds, but what these goals will really communicate is our generation’s value system and our aspirations for the next.

When you see the fanfare and hear the rhetoric, the sound of world leaders knowing they’re making history (and rather enjoying it), try not to roll your eyes. Instead try to picture a world where the sort of images we’ve just seen in West Africa are shocking because they are so rare. Or better yet, a world where there are no images like these at all.

Ebola has taught us that our value system needs a shot in the arm. The real villain is not a virus or microbe, it is when good policies, well thought-out, are not funded or followed through. 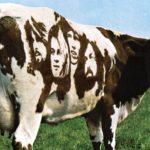 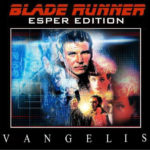 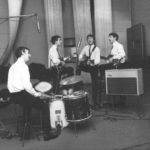 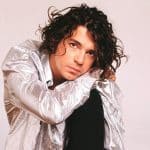 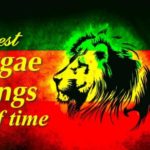